The next structure for Ladysmith is the S008 silo.  I had one of Keiran Ryan's S008 silo kits (the old styrene one, not the more recent laser cut offering), and about 3 hours into cutting out the parts from 40 thou sheet, I reaslised that I really didn't have enough details.  Surprisingly, Keiran in his "Australian Railway Detail Photos" (Vol 1, 2 or 3) had also failed to have covered the S008 silo.  So, today being a nice day, and as  I had a 5pm meeting in Wagga, I thought I would go early with camera and visit Ladysmith silo.  Oh the joys of modelling something close 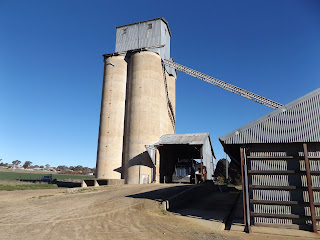 As luck would have it, a truck was being weighed on the weighbridge, and would shortly be receiving a grain load from the silo.  The guys were very friendly, and allowed me to take my detail pictures.  I was wearing a safety jacket, and I stayed out of their way.  The below images are just a sample of what I took.  And yes, I did get to go inside the silo. 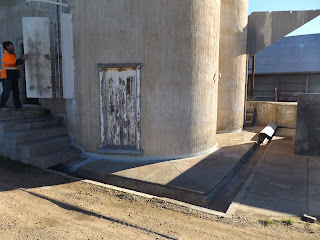 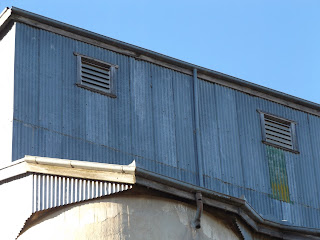 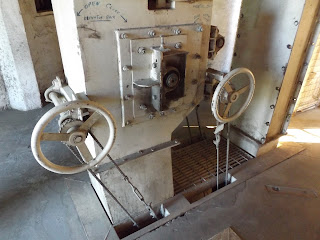 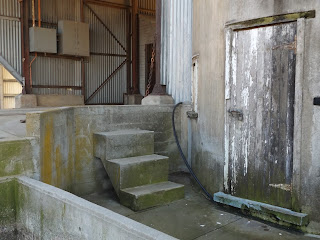 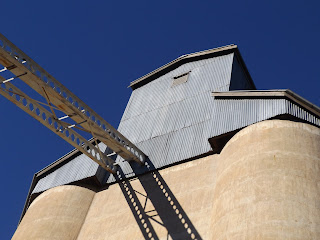 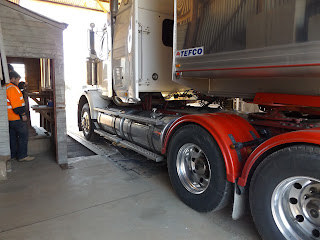 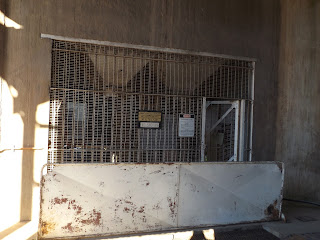 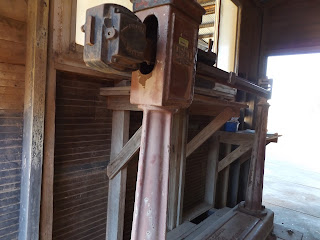 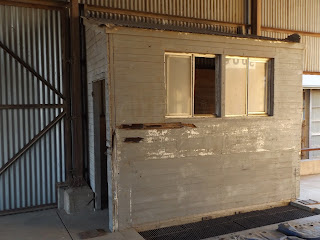 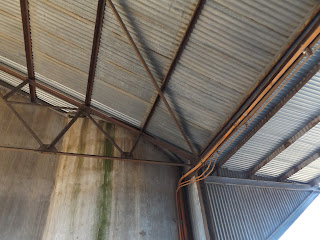 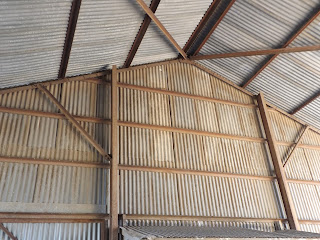 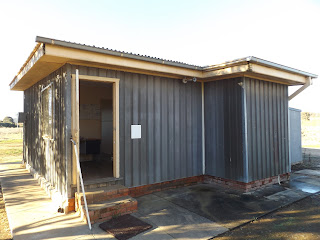 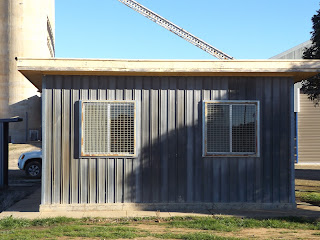 One can't forget the outbuildings

Anyway, now armed with around 70 images, including some of the bulk grain shed which I don't think I can fit on the layout, I am feeling a bit more confident with Keiran's kit.