On Sunday, May 22, I joined Pete and Ben, and car pooled our way from Junee south to Albury.

After a manditory stop for morning tea (at Culcairn), we arrived at the exhibition about 11am.

The Albury Exhibition was back at its normal venue in Lavington, and almost back to normal with eased covid restrictions.

For a regional show, Albury has an advantage being reasonably close to the Victorian population centers, so there is a high chance of seeing layouts that don't venture further north.  Other advantages are good retail support, close parking, great catering, and a second-hand area.

Being Sunday, I doubted that there would be anything left in the second hand area.  I was pleasantly surprised that I was wrong.  An ANEModels DCC Smart switch servo driver set for $20 was the pick, although I did find a campbell's stock yard kit; both destined for the future layout.  Plus some books.  (The servo driver kit was near complete - had all servos and electronics, only missing the toggles, and instructions - both of which I had).

Then off to the retailers.  I like to support the retailers that support the hobby.  SDS was a major sponsor, and they had a stand full of temptations.  My mastercard says I spent $360 there.  Other retailer were RW Hobby, Paul's 3D Prints, Road & Rail, The Model Emporium, Byron's Trains, Hayward, Stafford Stamps & collectables, Lyndon's Trains, and Trackrite.

Inland Rail also had a public information booth at the exhibitioin - and were giving away a few freebies, and pamphlets on the changes occuring for double stacking in the Albury-Illabo section.

Some of the Layouts. 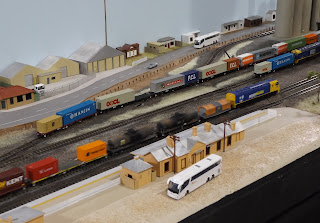 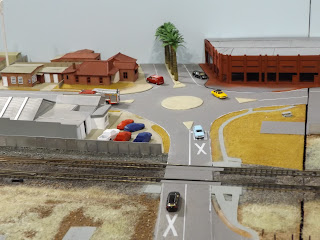 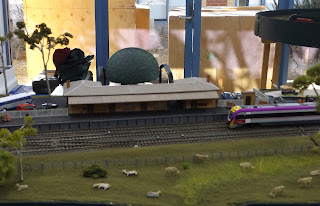 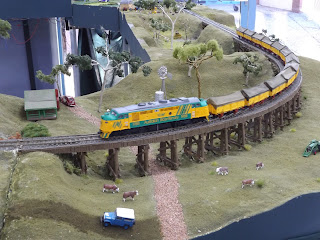 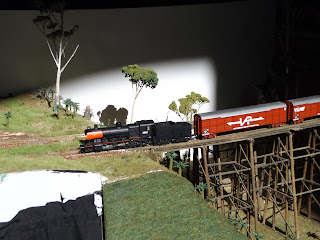 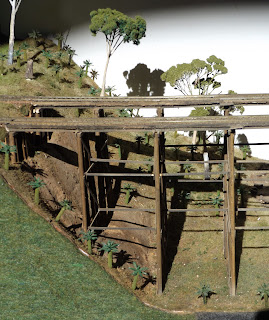 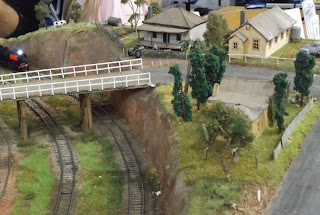 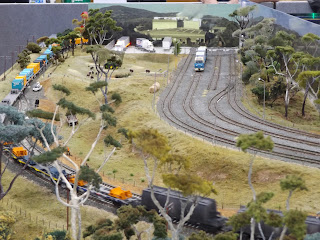 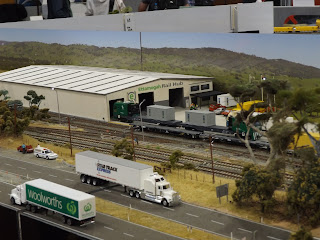 After about 3 hrs at the exhibition, including a light lunch, Ben, our driver, decided he wanted to do a bit of sight seeing.

I had not ventured along this branch since 2002, when I returned to Canberra from a karate tournament via Tallangatta, Shelley, and the snowy mountains, to avoid a boring drive up the Hume Highway  In 2002, there was no rail trail. 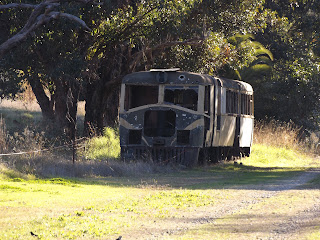 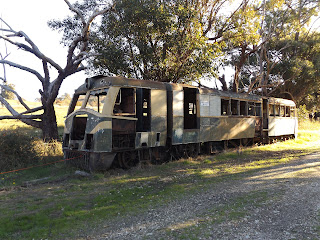 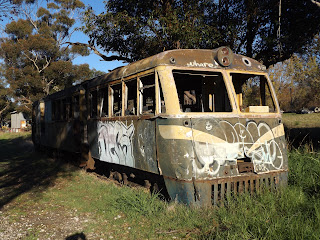 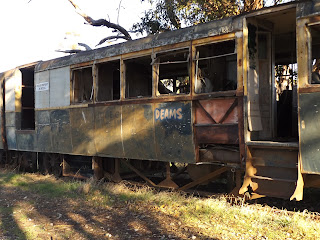 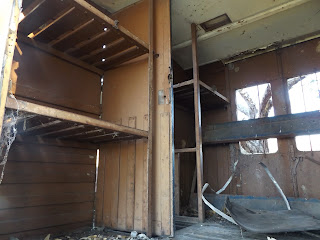 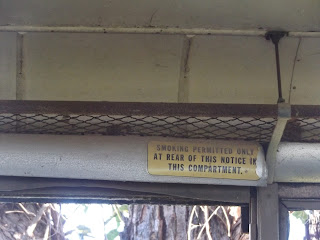 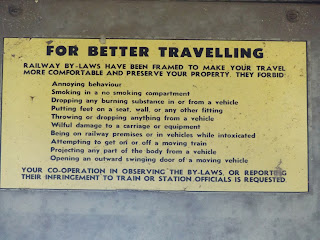 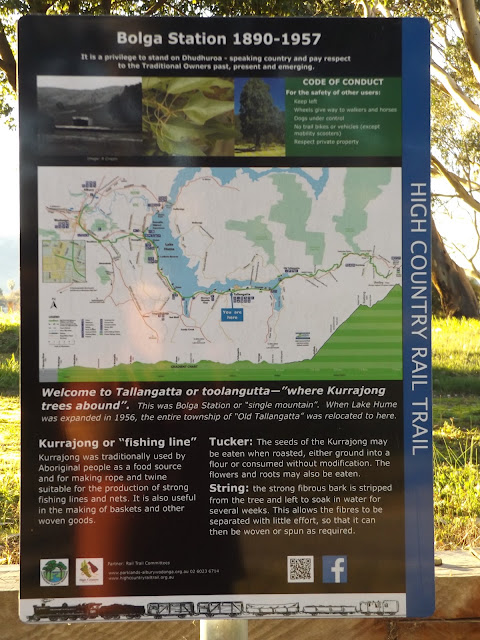 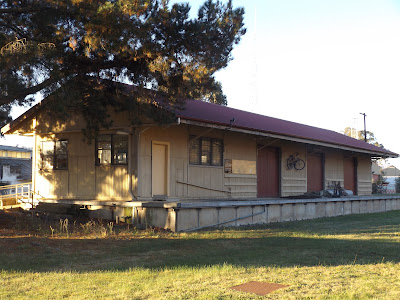 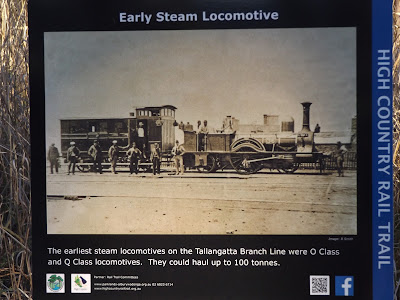 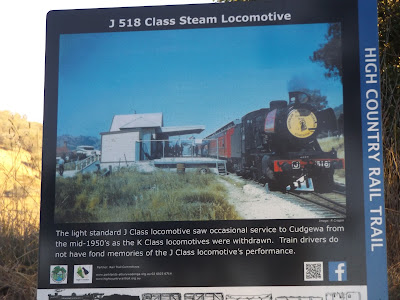 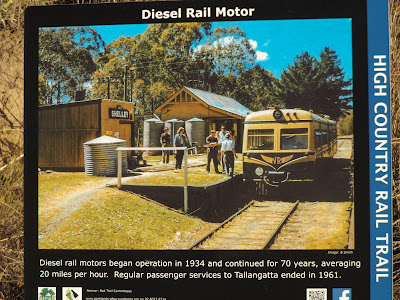 We got back to Junee around 8pm, after a stop at KFC for tea.  A most enjoyable day.
Until next time....
Posted by Rob Nesbitt at 16:38