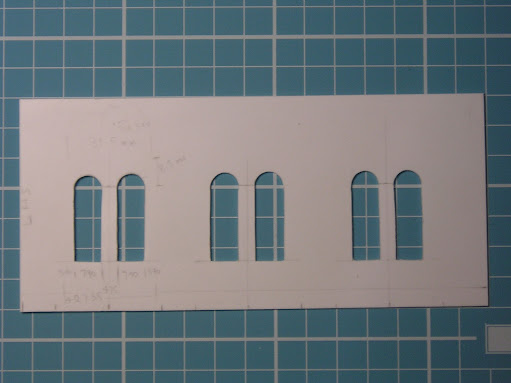 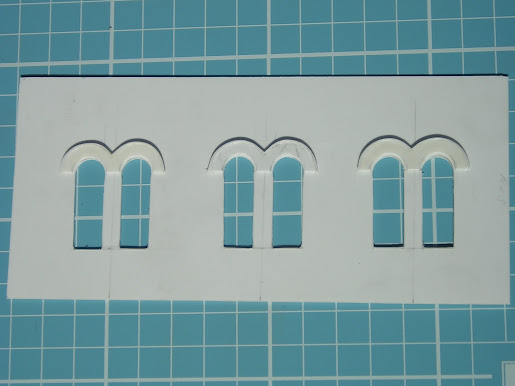 I will not kid you in saying that this build is straight forward.  Just from a time factor.  Already, there are some  (hopefully) minor errors that will be difficult to correct.  I may  fill you in later with these, but the upshot is, I have enough building left without worrying too much to rework to get things 100%.  I will learn from the experience should I ever have to build another model of this complexity.
But, I have to get over to Wagga again, and take detail shots, and measurements of the platform side wall.    My current batch of pictures was taken from Railway Street, and whilst probably OK, as this side will be hidden from viewing when the station is planted on the layout, I would like to get it right.  I was told the best time to view is after the departure of the Melbourne bound XPT.
Until next time, stay out of the wind.
Posted by Rob Nesbitt at 21:19