A pair of Model Train weekends

A pair of Model Train weekends

Over the last month or so, my hands-on modelling has taken a bit of a back seat, whilst I concentrate on other activities, many totally unrelated to model trains.  I am sure, that many of us need a break at times.


This situation came to a close on the June – Queens Birthday long weekend.  The June long weekend is one that often co-incides with model train exhibitions.  Over the years I have exhibited at Morewell (Victoria) and Adelaide(South Australia), and more recently attended the Rosehill exhibition in Sydney. The Rosehill exhibition was also to coincide with the annual Australian Region NMRA convention, but Covid has managed to disrupt this idea for the last 2 years.

Not to be defeated, an alternate virtual convention was arranged by the local NMRAx team.  This event was well publicised, and whilst I doubted I could be enticed to sit at my computer screen for 4 days, I was curious to see some of the clinics.

And, I am now a believer of the concept.  Each session was placed on a you-tube live feed – and whilst you could indeed watch it live, I found it possible to rewind to the start of the session – fast forward over the adverts, watch those sessions and layout tours that interested me, rewinding if you needed to check up on the details, and best of all if watching live, ask questions, which were answered by the presenter at the end of their session.

There were even live sessions from overseas (Britain and USA).  Particularly impressive was the operation session on Dave Abeles layout in New Jersey – where the camera was trackside, to view the parade of trains.

And I learnt things too. Some examples in no particular order

Animation for your layout,

And the quiz questions were a bit of competitive fun too.

All of the NMRAx clinics (not just the ones above)  have now been edited, and uploaded to you-tube forming a useful resource for all modellers, not just those in the NMRA.  Thank you to the NMRAx team

Last weekend, the Eurobodalla Model Railway club, a 100% affiliated club in my local Division of the NMRA (Div 2), hosted a weekend of activities in the Batemans Bay area.  It included our monthly meeting, and a selection of layout tours on both Saturday and Sunday.  As I had only seen pictures of some of the layouts, and wanting to say farewell to the Batemans Bay road bridge, I booked 2 nights accommodation, and made the 350km journey from Junee.

It was a great weekend. 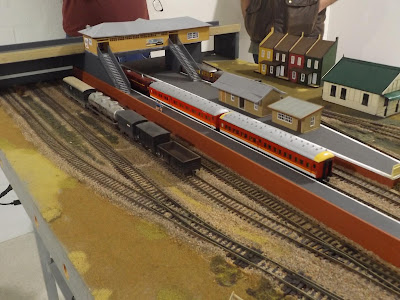 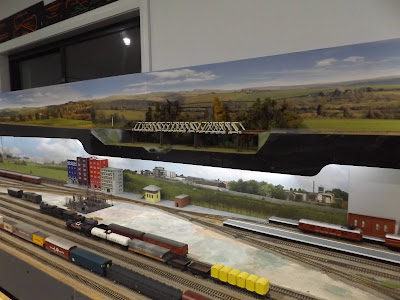 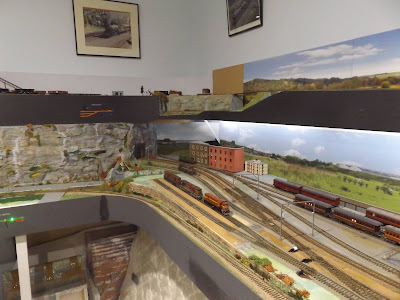 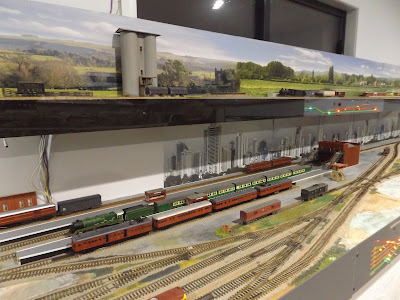 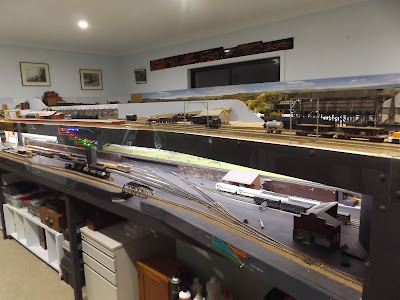 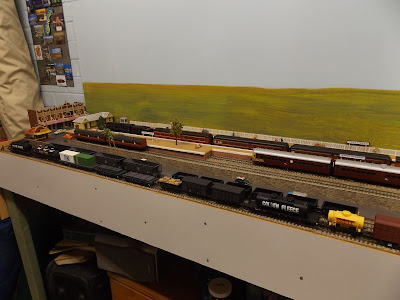 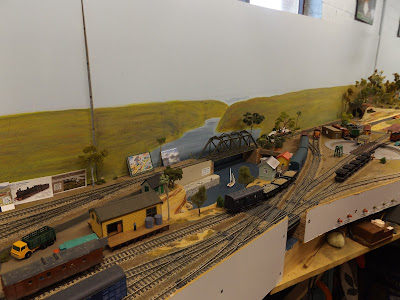 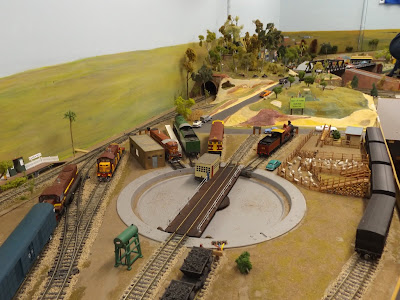 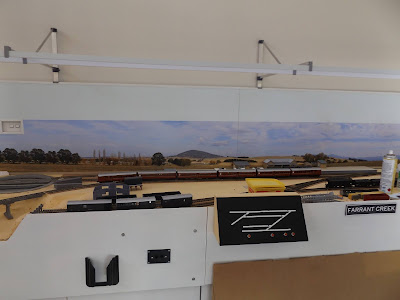 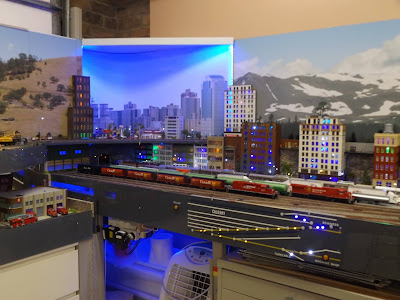 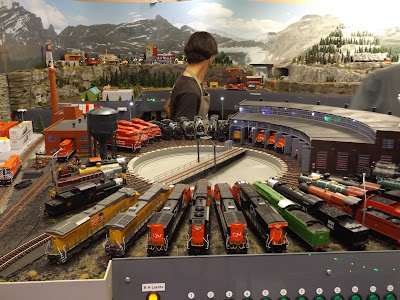 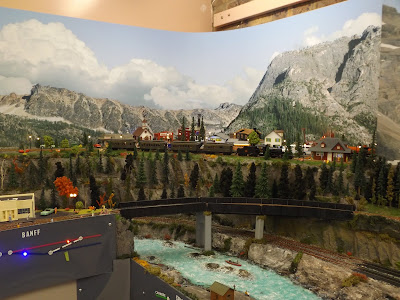 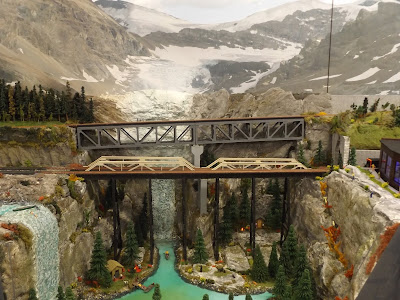 Thanks to the Eurobodalla club for organizing.

As part of the upgrade of the Princess Highway, the Batemans Bay lift span bridge was recently bypassed with a modern 4 lane concrete bridge.

Whilst I understand that maintenance costs on an old steel structure were high, the bridge being just 2 lanes was a bottleneck, particularly when the lifting span was in operation. But the old bridge had character, and a lot in common with railway bridges of that era.  It has nothing to do with my Wagga layout, apart from it making a big impression  the first time I saw it as a kid in the 1960s

2 years ago, knowing that the bridge was to be replaced, I took some detail pictures 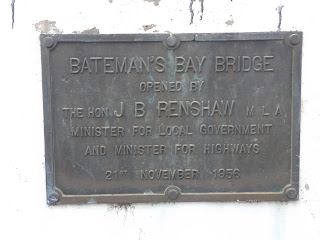 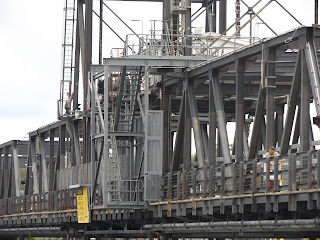 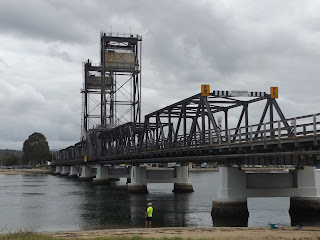 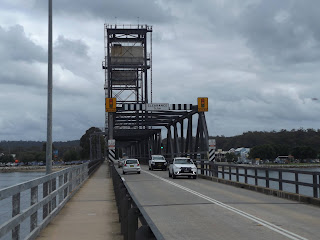 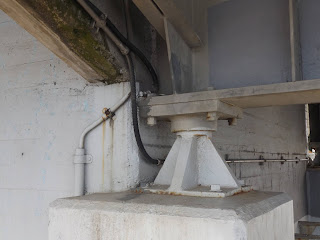 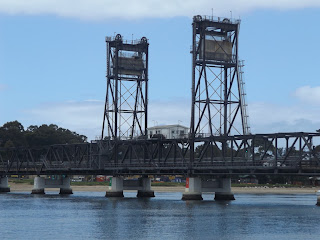 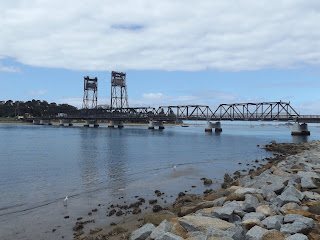 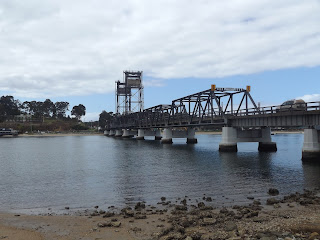 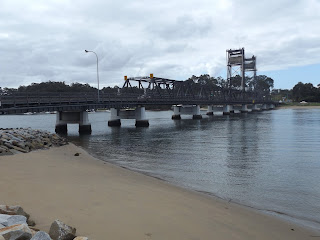 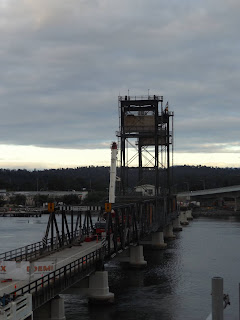 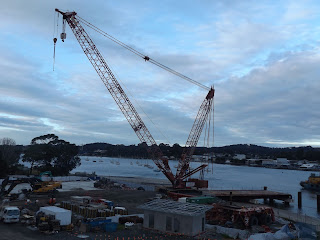 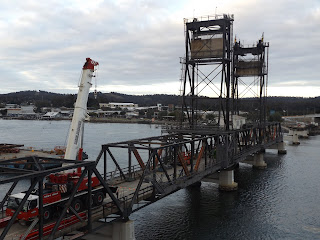 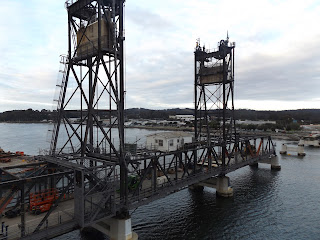 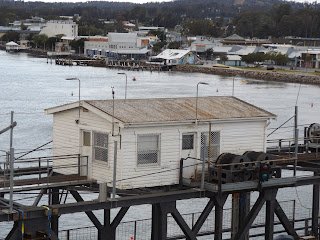 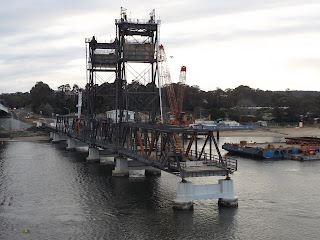 A closing thought. Record what you can now -Take pictures, listen to the old timers, and write down notes. You never will know where your modelling journey will take you.